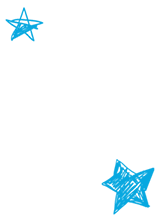 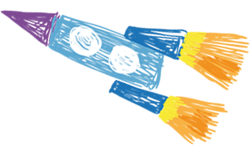 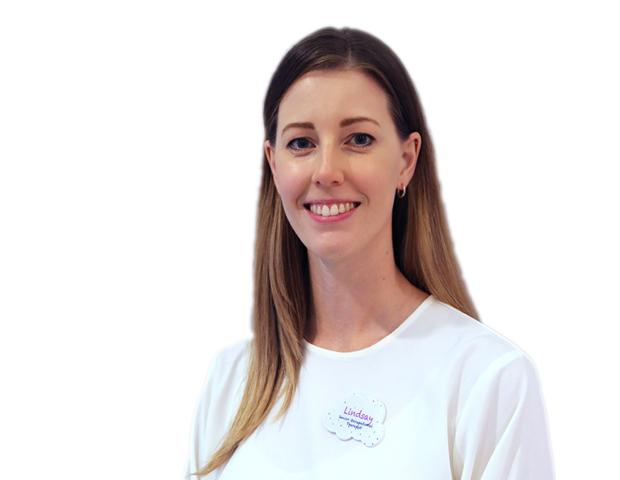 Lindsay has worked in the paediatric field since graduating in 2008. She started in a private practice helping children with learning difficulties. She then joined a school-based service which supported children with moderate physical needs to access the school environment and curriculum. Leading to a position at Homai School for Low Vision in Auckland where she supported the Early Intervention team.

Lindsay started her own private practice in Auckland where she supported a range of children with mild to moderate special needs within a sensory gym environment as well as school-based intervention. Thereafter she relocated to Sydney, Australia, in 2013 and worked at a not-for-profit early intervention organisation. Lindsay moved to Dubai in 2016 to take on the role of a Senior Occupational Therapist at Mediclinic City Hospital.

Lindsay enjoys working alongside parents and community members to ensure holistic development. Parent coaching features strongly in her approach. She is part of High Hopes highly experienced and supportive inter-disciplinary team and enjoys using play based therapy with a child-led approach to help children reach their potential. 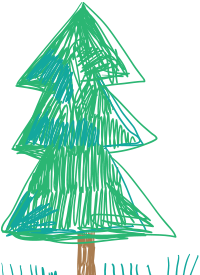 Imagine sitting in a chair with a cushion that makes your right hip higher than the other, pushes your left leg further forward than your…

In April this year, High Hopes completed our first Stepping Stones Triple P parenting workshop series. This was accessed by families and professionals alike. In…

In this time of global change, we are committed to continuing caring for our children and their families, hence the importance of the new healthcare…

Toilet Training – When Is The Right Time

Toilet training is a common concern for parents. When should is happen? How do you do it? Is your child ready? Are YOU ready? Read…

We are sensory beings. No matter which way you look at it, we need our sensory systems to make sense of ourselves and the world… 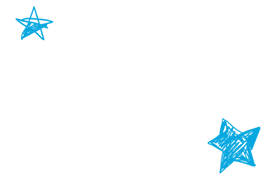