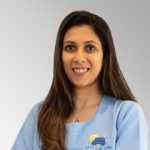 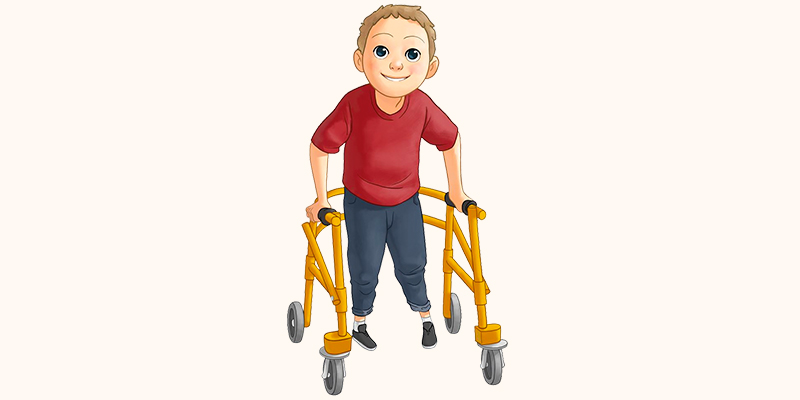 If there was anything that I could use my magic wand on, to make it work better, it would be to treat Dystonia in Cerebral Palsy. In my experience, this is one of the most challenging conditions and the management of dystonia and the associated pain, in children with Cerebral Palsy, is like discovering a new piece of the puzzle each time during treatment.

Children with dystonia have described their experience and have provided an exemplary illustration of this sometimes-frustrating condition. They say that “the most difficulty faced is when their legs and feet are flying off the footplates of their wheelchair, with the sense of no control over their own body sliding from the safety of the chair; they often feel stuck in a posture and live through a sense of being trapped inside one’s own body.”

Dystonia is a movement disorder in which involuntary sustained or intermittent muscle contractions cause twisting and repetitive movements, abnormal postures, or both.

Observations from a clinician’s perspective

Diagnosis and its Implications

Here is the interesting aspect of dystonia wherein it is commonly misdiagnosed as increased spasticity or hypertonicity. The HAT (Hypertonia Assessment tool) is used to distinguish dystonia from hypertonia and spasticity.

Once determined by the health care team if dystonia is present, categorizing it into generalized or focal dystonia is vital. It also affects the laryngeal muscles, eyes and the oro-motor area as focal segments in some children.

It is often confusing and misleading due to its co-existence with other movement disorders like athetosis, ataxia or spasticity. Two children with the same severity of dystonia could present with opposite pictures in their movement: one with slowness in movement and one with excessive movement.

Determining the cause of dystonia from brain imaging studies, having reports to support the diagnosis and it being in line with Cerebral Palsy is extremely vital for its medical line of treatment.

Sensory influences like tactile stimulus to a body part can evoke dystonic posturing in the limb or body segment.

On the other hand, a fascinating phenomenon occurs in children with dystonia called a sensory trick: A clue that could be utilized to make a child function better: Hooking the hand on the head for stability or holding it snugly to the chest with elbow flexion could promote better walking and straightening out of legs against gravity.

Identifying secondary health impairments which often worsen the dystonia include:

A common mistake we make as caregivers is to ask the child to RELAX. Please use your hands to silence their muscles and not your voice!

Please feel free to contact our PT team at High Hopes for any guidance or consultation for your child with dystonia.