How to Raise a Bilingual Child? 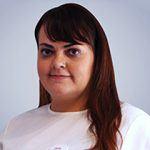 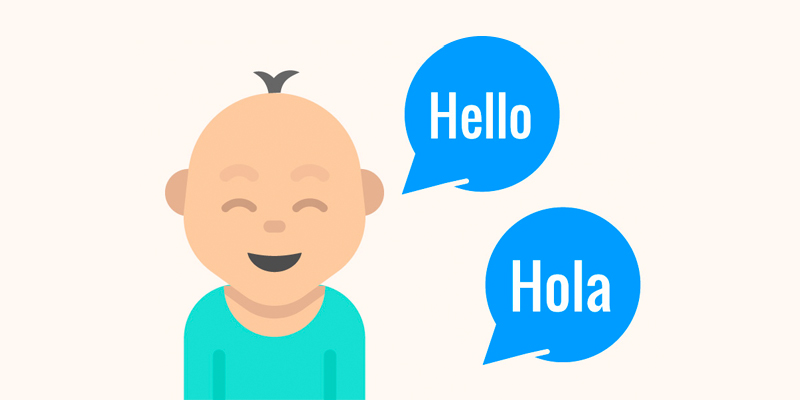 According to “The Handbook of Bilingualism”, “Bilingualism – more generally, multilingualism – is a major fact of life in the world today”. Bilingualism is the ability of an individual or the members of a community to use two languages effectively and, in fact, more than half of the world’s population is bilingual or multilingual.

Bilingualism is a spectrum. Many adult bilinguals are “dominant” in one of their languages. Even if the differences between their two languages are subtle, most bilinguals feel slightly more at home in one language than the other in certain settings or for talking about certain topics.

We often consider two types of bilingualism, for the majority of individuals, although there are other options to consider:

As a Speech and Language Therapist, one of the questions I am most frequently asked by parents is “Is it beneficial to raise a child with multiple languages? Won’t he/she get confused?”. Well, in a nutshell, and according to the majority of scientific studies, teaching your child two languages is beneficial. The greatest argument against introducing multiple languages at a young age seems to be that teaching a child more than one language will confuse them or cause delays in their learning. But recent research is proving this wrong.

How to Raise a Bilingual Child?

There are four main methods for raising bilingual children that seem to be the most widespread, so we’ll focus on them and how they can support your child’s bilingual development:

Although there is still some discussion about bilingualism / multilingualism and its advantages and disadvantages for the individual and for society, more than ever bilingualism appears to be a necessary qualification within an increasingly tightly connected world. Many studies point to the following advantages:

Myths and Facts – The So Important Question “Will My Child Get Confused?”

One of the biggest concerns that parents have about raising children in a bilingual household is that it will cause confusion.

The short answer is no.

The first question to ask is what confusion would look like. Except in the case of neurological disorders, fluently bilingual adults can speak whatever language they choose in the moment, and are clearly not confused. But what about bilingual children and infants?

One misunderstood behavior, which is often taken as evidence for confusion, is when bilingual children mix words from two languages in the same sentence. This is known as code mixing. In fact, code mixing is a normal part of bilingual development, and bilingual children actually have good reasons to code mix. One reason some children code mix is that it happens frequently in their language communities – children are just doing what they hear adults around them do. A second reason is that, just like young monolinguals, young bilinguals are sometimes limited in their linguistic resources. Similarly to how a monolingual 1-year-old might initially use the word “dog” to refer to any four-legged creature, bilingual children also use their limited vocabularies resourcefully. If a bilingual child does not know or cannot quickly retrieve the appropriate word in one language, he/she might borrow the word from the other language. Rather than being a sign of confusion, code mixing can be seen as a path of least resistance There is also evidence that children’s early code mixing adheres to predictable grammar-like rules, which are largely similar to the rules that govern adults’ code mixing.

If you still have doubts about How to Raise Your Bilingual Child and would like some tips on this subject, please do not hesitate to contact us.