What does Intensive Interaction mean? 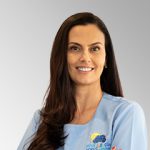 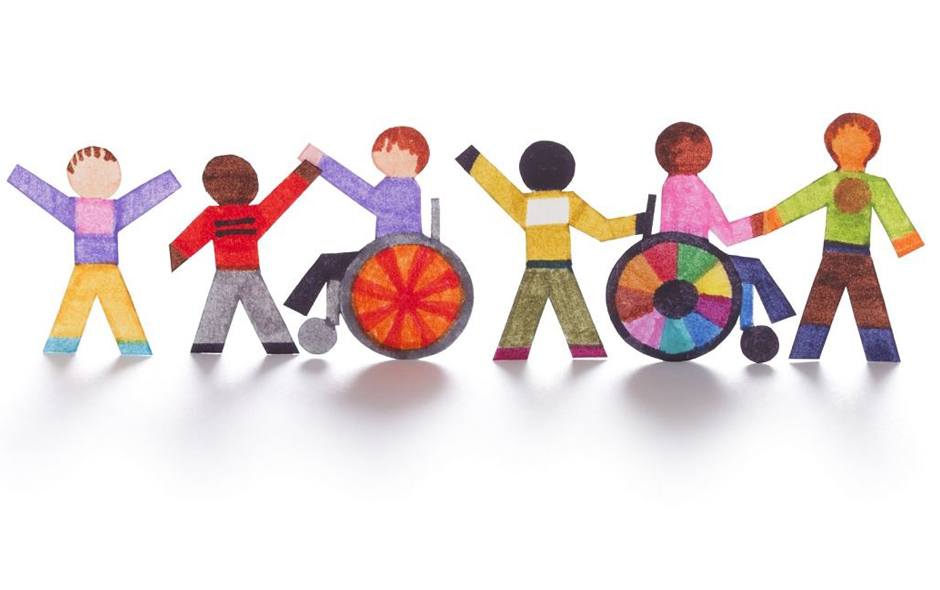 The Intensive Interaction approach was developed in the 1980s by teachers Dave Hewett and Melanie Nind, at a special education service near London. They realized that many of their students were at very early levels of development as communicators, and that they as the staff did not have a method to help them make further developments in their communication. They then initiated their research on the literature, gathering all the information in how individuals develop their communication abilities at early stages.

Dr. Dave Hewett and Professor Melanie Nind created the Intensive Interaction approach for people of all ages, with severe or profound intellectual disabilities and needs, including children with diagnose of Autism Spectrum Disorder. The Intensive Interaction approach is designed to be used by all practitioners such as teachers and assistants, speech and language therapists, care staff, occupational therapists, psychologists, parents and family members, as well as any other person who intends to promote the adult or child’s well-being.

How does Intensive Interaction work?

According to Dr. Dave Hewett, the most important equipment is a sensitive person to be the interaction partner, as all activities are based on pleasant and relaxing moments of interaction between two people. It is a frequent, repetitive, non-directive program, which gradually grows in duration, complexity and sophistication. The idea is to incorporate the same principles of natural interaction between babies and their parents during the first years of life. Intensive Interaction focuses on developing the basic fundamentals of communication such as the ability to attend to another person, understanding of eye contacts and facial expressions, sharing personal space, using vocalizations, turn taking and careful observation of all signs of interaction in a total communication style, these principles having been previously set out in several scientific studies.

Although all the evidence has not been systematically reviewed, some quantitative and qualitative results presented in the literature describe improvement in behaviors related to interaction that have positively changed across all participants. As per the literature published, Intensive Interaction has helped people who have severe or profound learning disabilities and/or autism to learn more ways to communicate and get on more sociably with other people around them.